Home » The District » Who we are

The constituent assembly of the Citrus District of Sicily has agreed, on the basis of its Development Pact, that the District governance will be the responsibility of its Consortium, some of whose members have decided, with great determination and vision, to actively contribute for the realization of its objectives, thus providing the District with an “operational arm”. 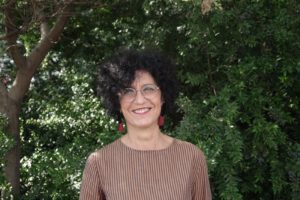 Federica Argentati – The President of the Citrus Production District of Sicily

The District’s board of directors 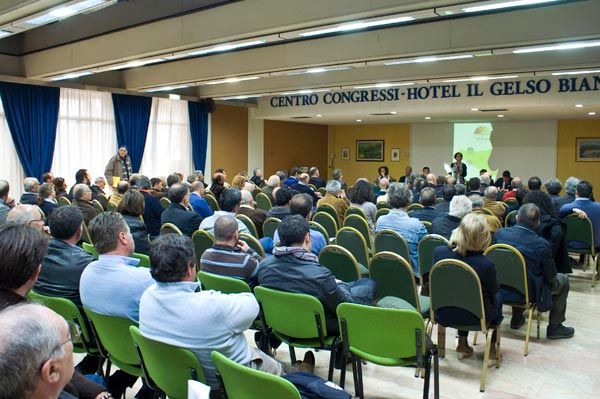