The Citrus District of Sicily is actively committed to the Regional Coordination of the Sicilian Production Districts in the Agro-food industry and Fishery. 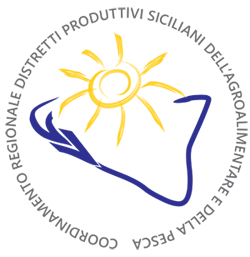 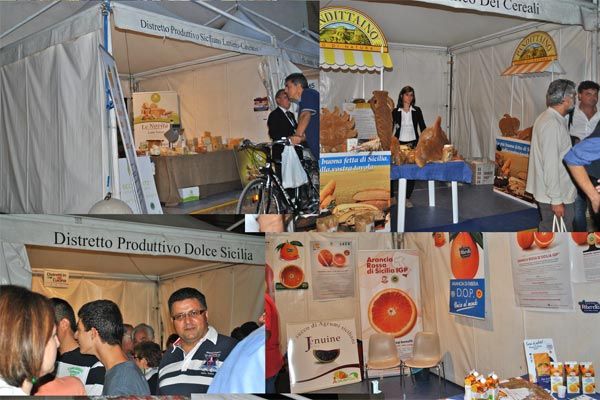 The other sicilian districts